Vlad to help – a master carabiner

Vlad to help – a replacement for the master carabiner

Back in November 2018, I decided to purchase a Grivel Vlad and put it on my harness to see if it was going to be a useful addition. The Vlad could be helpful as a master carabiner for anchor station organisation for multiple clip-ins.

There are often many things clipped in at an anchor station such as a cows tail, safety line, packs and operational items such as releasable systems and passing bends.

To give this article context, I am talking about canyoning. However, it could equally apply to climbing, abseiling, instruction as well as backcountry rescue scenarios.

According to the manufacturer, the Grivel Vlad is:

An innovative combination of a rigging plate and a carabiner

Evolution of the traditional solution, which requires two carabiners plus the rigging plate, making a long chain from the belay point.

One piece, lighter, cheaper, closer to the belay point.

It keeps everything aligned in the right direction. 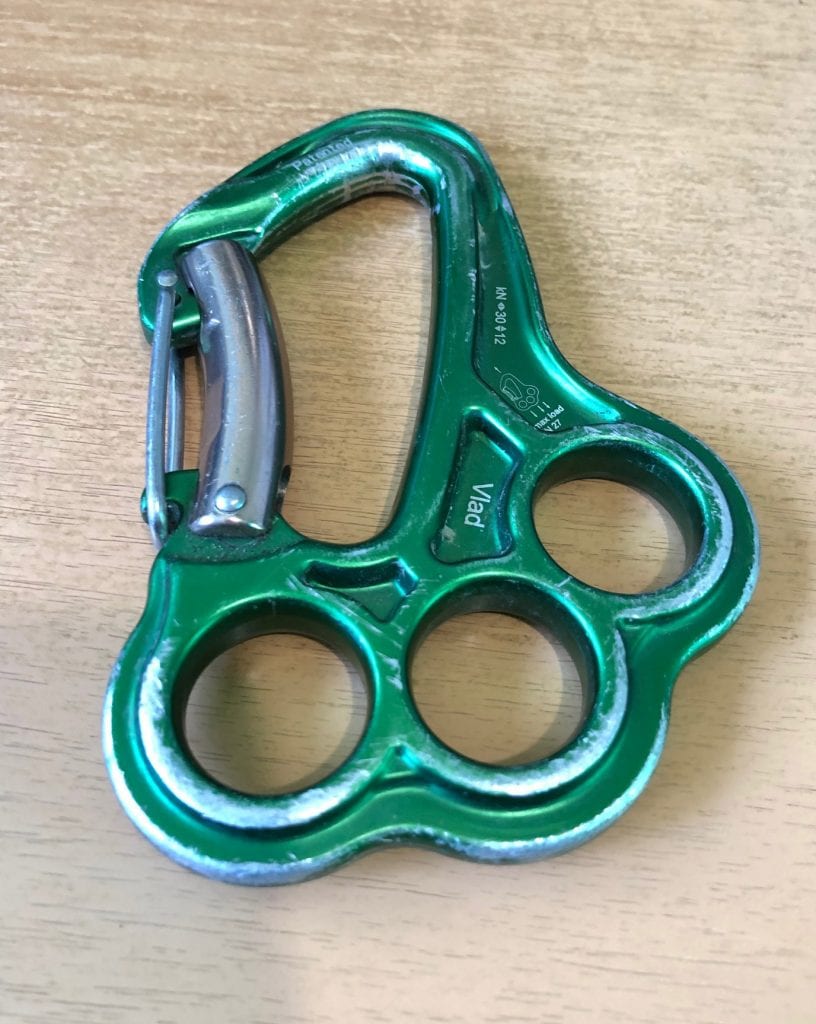 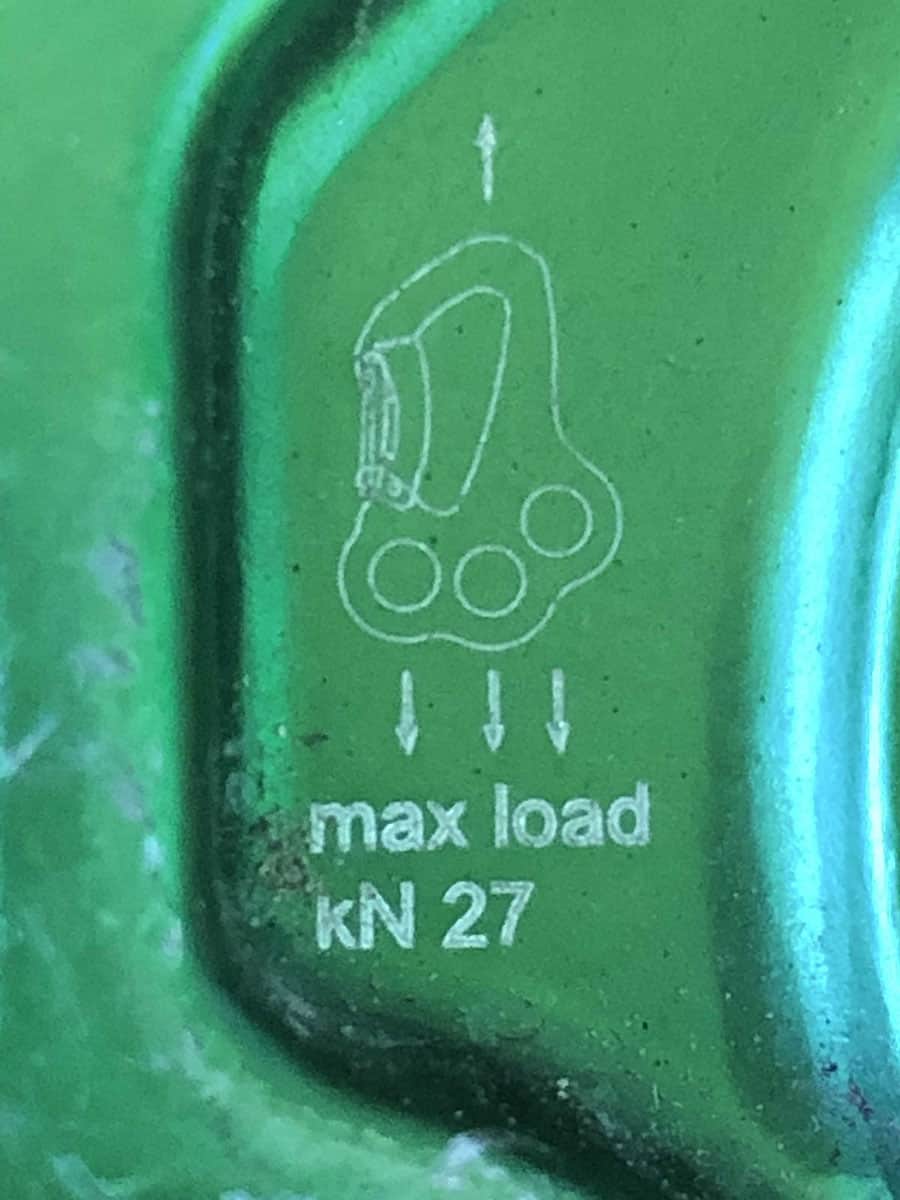 The Problem – the master carabiner

When I get to an anchor station (often bolts), the first thing to do is put in a master carabiner – ideally not into the main abseil/belay point. Then several things are clipped in this such as a cows tail, safety line, pack or anything else. The reasoning behind this is for the organisation. Everything gets attached to this one master carabiner.

While this is an efficient way to rig the main issues I see is tri-loading and crowding the carabiner.

The carabiner can easily be tri-loaded, that is, pulled from three different directions. The is especially true for canyoning where you often have a safety line attached from the side. Any loading away from the spine of the carabiner (towards the gate) reduces its strength.

Even if tri-loading is not occurring, any more than two additional things clipped into the master carabiner is going to crowd it. As I said above, any loading away from the spine of the carabiner reduces its strength.

Before I get going on the Vlad I am interested to see how much of an issue the Carabiner Master Point is by undertaking some testing. The Solution – if only the master carabiner had lots of holes

I had thought about using a small rigging plate in place of a  master carabiner; however, this never seemed to me to be the right solution. You need to have an additional carabiner, and for hangers, the rigging plate ends up aligned at 90 degrees to the rock.

Along comes the Vlad a master carabiner.

There is enough stuff on my harness already; I don’t need another shiny bit of gear. So I took off a rigging carabiner and replaced it with the Vlad. Would I use it? Did the Vlad work as I had hoped?

The construction of the Vlad (which is different from the picture shown on the Grivel Website) has reinforcing bars that join the rigging plate eyes to the spine of the carabiner.

While not stated by the manufacturer, the construction suggests multi-directional loading would be suitable. This testing is provided for your information only. 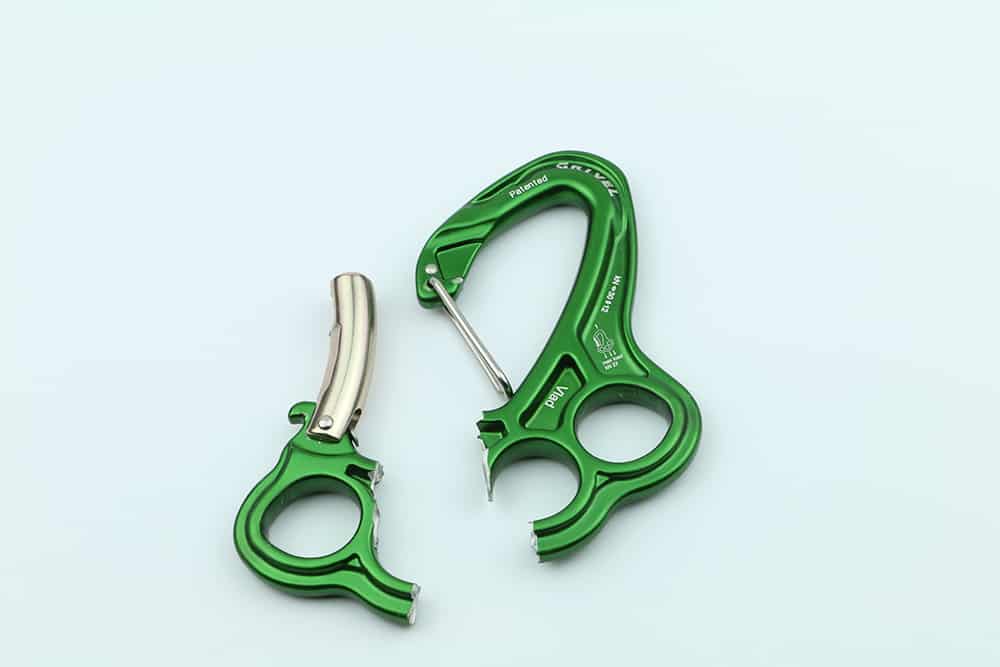 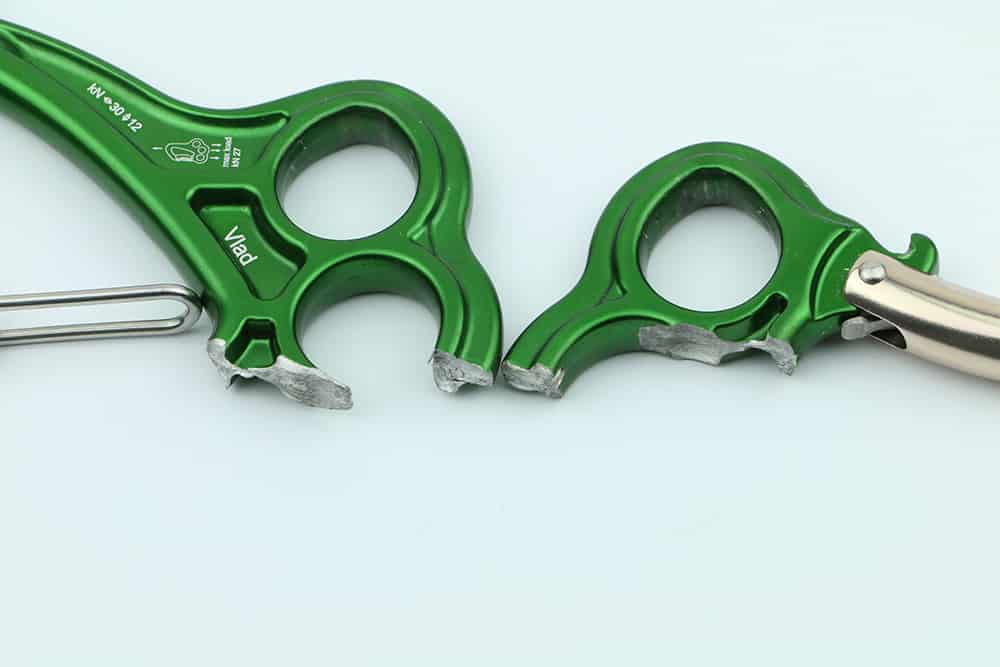 Did the Vlad solve the problem?

I use the Vlad multiple times every time I go out. Four months on its still on the harness is now part of my permanent kit.

Grant at Over The Edge Rescue.